The global portable power station market size is expected to grow from an estimated USD 330 million in 2020 to USD 474 million by 2025, at a CAGR of 7.5%. This growth is attributed to the increase in the use of smart electronic devices and the requirement for uninterrupted power across applications such as emergency power, off-grid power, and automotive. COVID-19 continues to have an enormous impact on global tourism and air travel as people have been homebound. Closed destinations and hotels and restrictions on travel, camping, and outdoor recreational activities will impact travel and tourism. According to the World Tourism Organization (UNWTO), as of April 2020, all tourist destinations worldwide have introduced travel restrictions, 97 destinations (45%) have totally or partially closed their borders for tourists, 65 destinations (30%) have totally or partially suspended international flights, and 39 destinations (18%) are closing borders by banning the entry of passengers from specific countries of origin. COVID-19 has impacted regions such as Asia Pacific, Europe, Middle East, and North America. The above restrictions has directly impacted the portable power station market globally.

The global electronics industry consists of organizations involved in the assembly, manufacturing, design, and development of electronic components and equipment. The electronics industry is one of the innovative and fast-evolving industries. The competition is fierce, and companies are always looking to bring the latest technology to the market first. The electronics manufacturing industry is divided primarily into four segments, namely, consumer products, industrial products, government products, and electronic components. However, the key focus in recent years has been on consumer products, which include alarm systems, home intercommunication systems, electronic ovens, personal computers, video game systems, radios, smartphones, DVD players, cell phones, and televisions. There is a high growth opportunity for consumer electronics products due to increasing investments in applications such as smart homes, smart cars, and smart cities. These applications require consumers to remain connected regardless of the platform, and they need the latest smart devices to help them stay connected. This is expected to drive the demand for portable power stations.

There is a rise in recreational and camping activities, such as fishing and hiking, mainly in North America. According to the North American Camping Report of 2019, there has been an addition of 7 million new camper households in the US, and the percentage of people camping has increased by 72% since 2014. In addition, to the increase in new campers, more Gen X campers (38%) and millennials (32%) have begun identifying themselves as campers and frequently go camping. According to Tourism Research Australia, in 2019, total tourism, which included domestic and international tours, accounted for USD 152 billion. In Australia, people visiting hotels, motels, and resorts accounted for 24%, and people going for caravanning and camping accounted for 14%. According to Eurostat, two-thirds of European campsites are located in 5 countries, namely the UK, France, Germany, Italy, and the Netherlands. In 2017, camping visitors spent a total of 397 million nights across EU campsites.

With the growing need to stay connected and millennials opting for camping, there is a demand for various electronic equipment such as laptops, smartphones, rechargeable trekking head torches, camping lamps, fridges, and cooler backpacks. All these devices need power to keep them working, which increases the opportunities to use portable power stations. The lithium-ion segment is expected to be the faster-growing market, by technology type, during the forecast period

The technology type segment of the portable power station market is segmented into lithium-ion and sealed lead acid. The lithium-ion segment is expected to register a higher growth rate during the forecast period. The growth of this segment is attributed to the availability of lithium ions at affordable prices across regions such as North America, Europe, and Asia Pacific. In addition, the use of lithium-ion reduces the operational cost of portable power stations. North America is expected to account for the largest market size during the forecast period
The market is segmented by region into North America, South America, Europe, Asia Pacific, and Middle East & Africa. Of these, North America is the largest portable power station market in the world, predominantly due to the US, and the trend is expected to be the same during the forecast period. The market in the region is driven by the growing emphasis on camping and outdoor recreational activities, and the increasing use of smart electronic devices and subsequent need for connectivity, which requires power

Recent Developments
In March 2020, Goal Zero launched the all-new Yeti 500X portable power station. Yeti 500X has an added storage capacity of 428–505 Wh, making it fit for use for backyard parties, long camping trips, and emergencies.
In January 2020, Jackery introduced the Explorer 1000 and Explorer 300 portable power station. The Explorer series provides a range of rechargeable lithium portable power supplies.
In December 2018, EcoFlow collaborated with SunPower to provide the EcoFlow–SunPower Energy Bundle. This can be used to power small electronics and can be charged in 5 to 9 hours in direct sunlight.
In July 2018, Jackery expanded its product portfolio by releasing a family of lithium-based and solar-ready portable power solutions. Jackery’s Explorer series includes the Explorer 160 and Explorer 440 in addition to the 240 and 500. 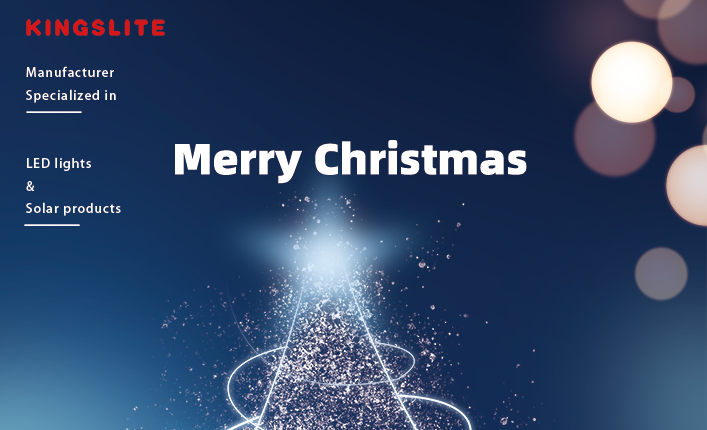 China's service trade further expands in the first eight months
Oct .07.2021
China has taken a slew of measures to widen the opening-up of the service industry